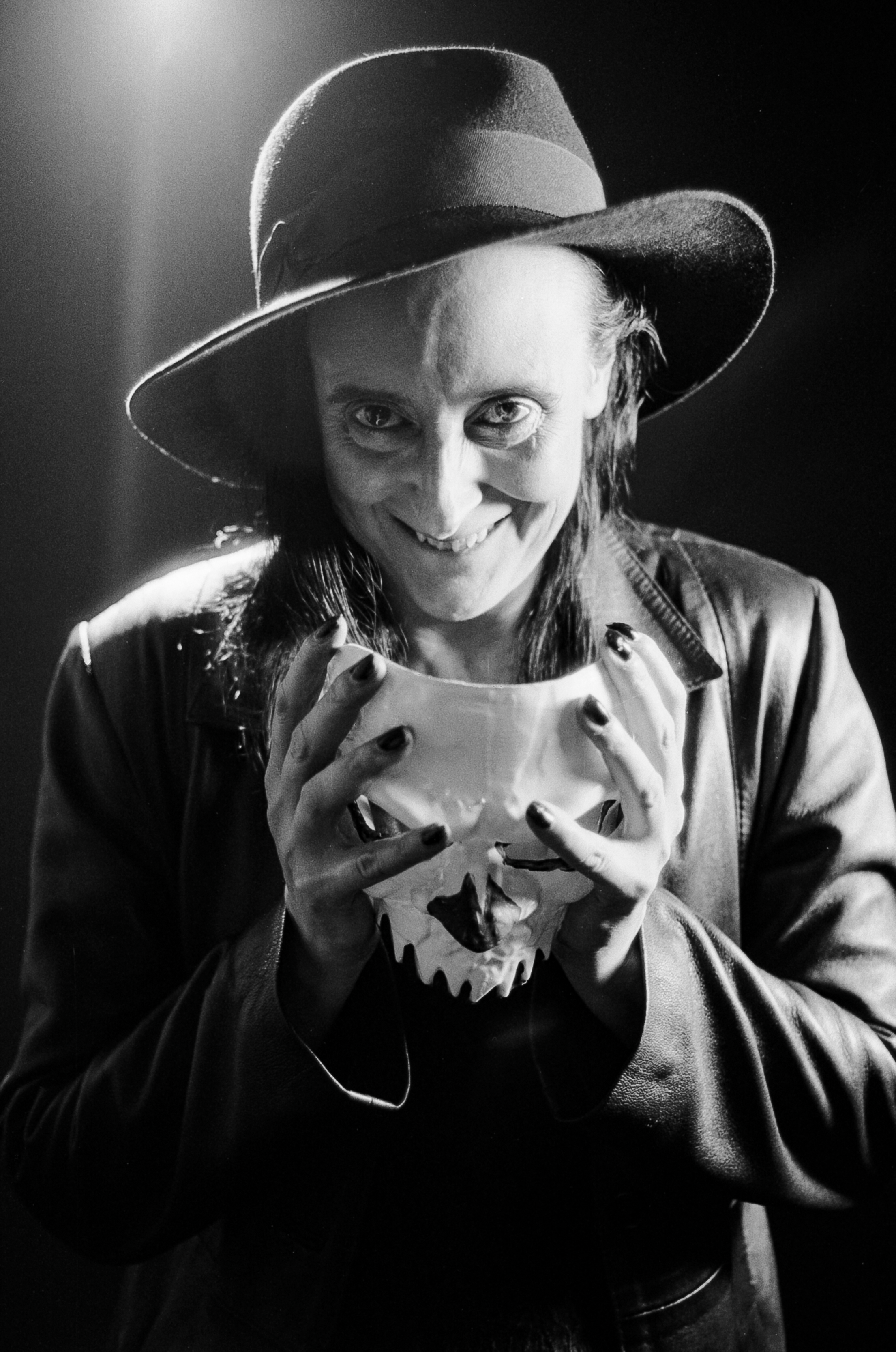 A short vampire film with my name in the credits, several times. Screened at A Night Of Horror 2009 and the Vampire Film Festival 2009

Staged by the Australian Horror Writers Association at Worldcon 68 (Aussiecon 4). I believe my title was "Organiser." 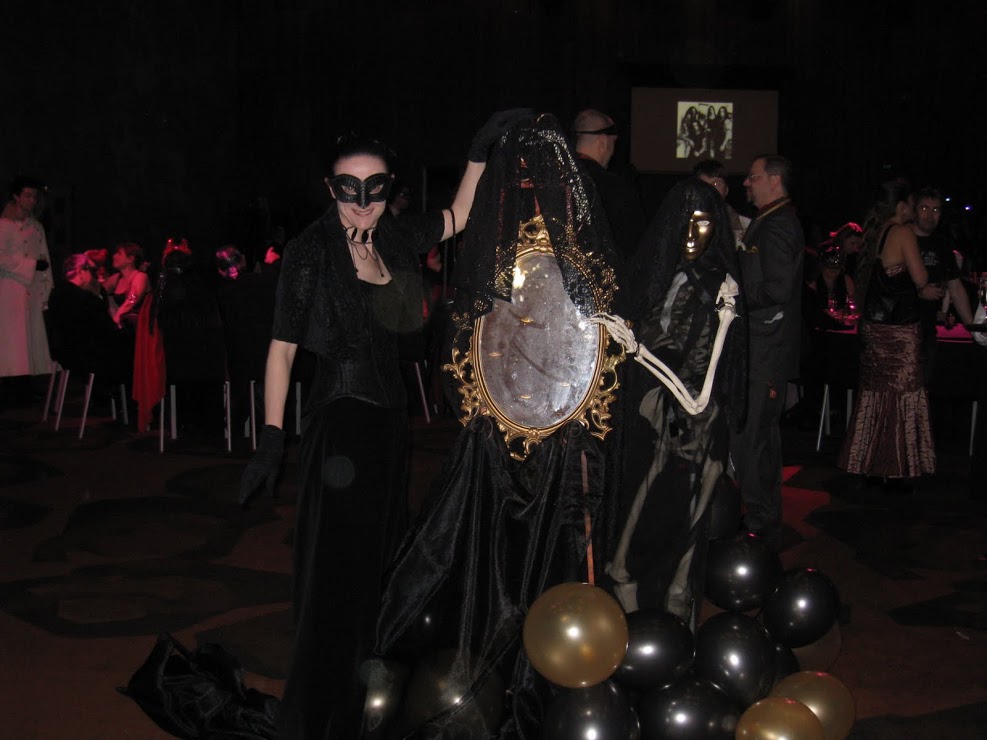 A prose poem in honour of the 150th anniversary of the largest cemetery in the Southern Hemisphere. 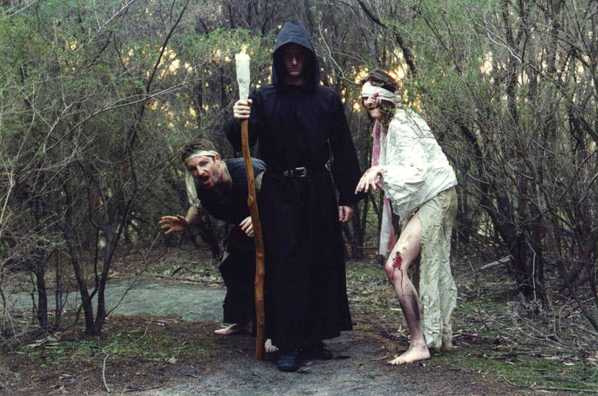 And while we're on the subject... Tales of Inappropriate LARP